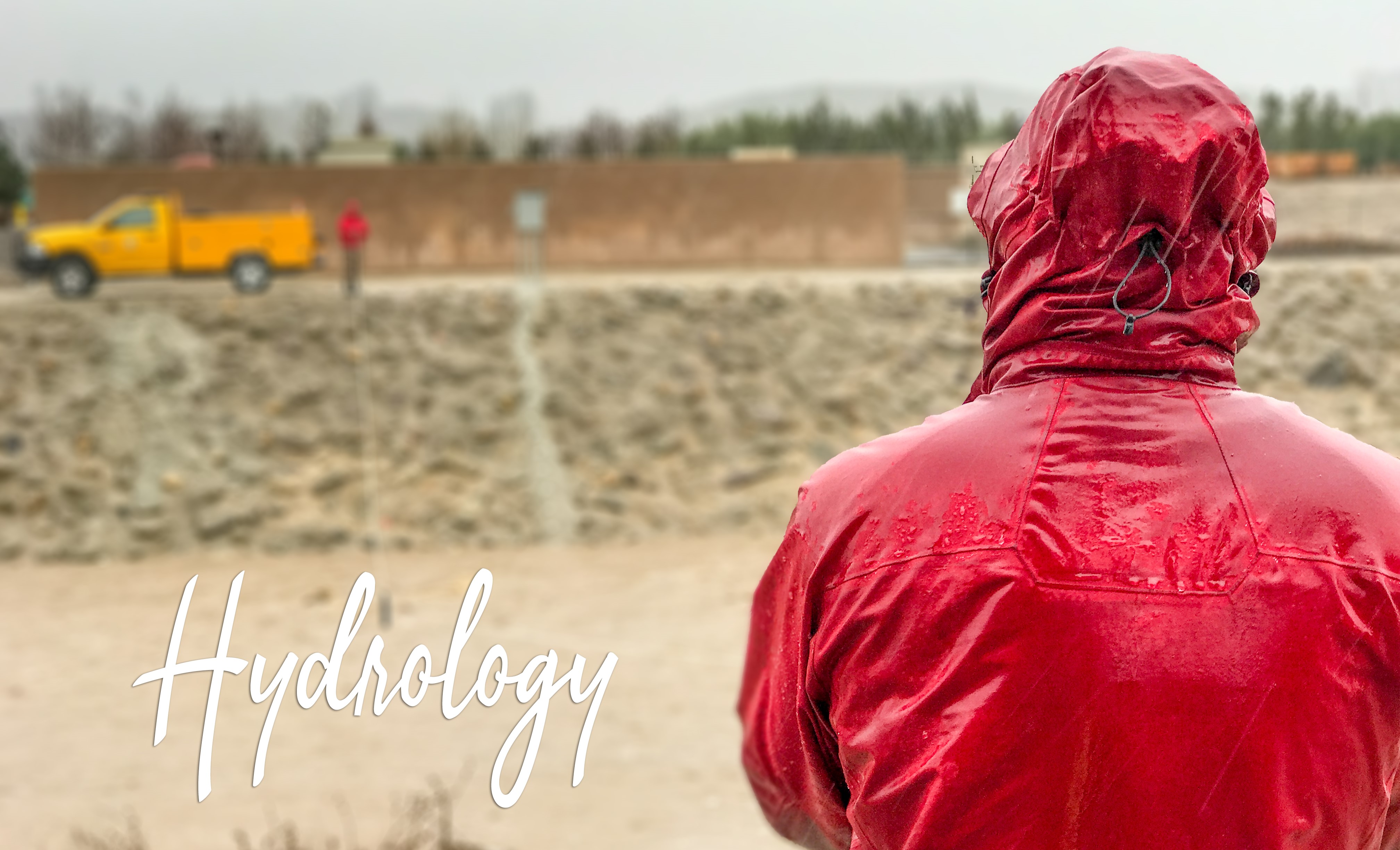 At the heart of the Flood Warning System is the Automated Local Evaluation in Real-Time (ALERT) network. The ALERT rain gage was installed near Big Sur in Monterey County, California in 1978 in a response to a recent fire. After the successful implementation of this gage, Ventura County Flood Control District, now VCPWA-WP decided to implement a Flood Warning system for Sespe Creek after a flood in 1978 that caused significant damage in Fillmore. Six rain gages were installed in 1979 in the Sespe Creek and Santa Paula Creek watersheds. All six of these gages remain in operation today.

In response to the 1980 Calleguas Creek flood and with some funding provided by the US Navy, a nine gage system was installed in the Calleguas Creek watershed. Only 3 of the original sites are still in their original locations. The other gages were moved due to development, vandalism, or moved to a near-by official site.

The 1980's saw improvement in the technology which included both hardware and software. ALERT transmitters were connected to stream gages so water levels could be monitored in real-time just like rainfall. Computer software also improved allowing for display of rainfall and stream flow in graphs and maps. The ALERT network continued to grow with the addition of gages in the Ventura River watershed in response to the 1985 Wheeler Fire. This was the first time that all three of Ventura County watersheds were covered by the ALERT system.